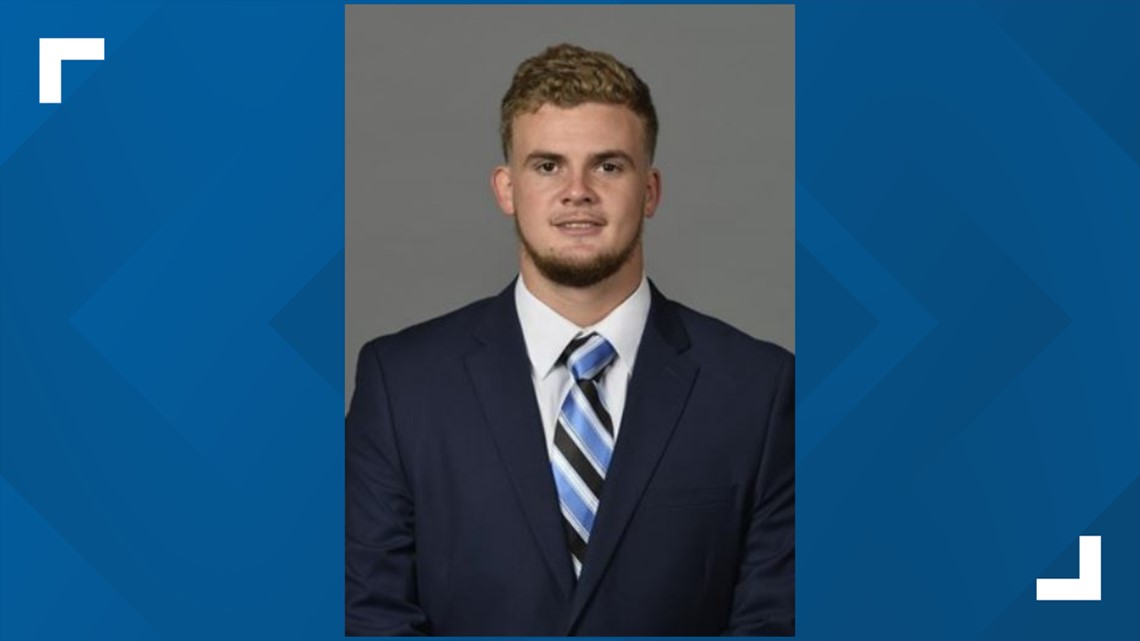 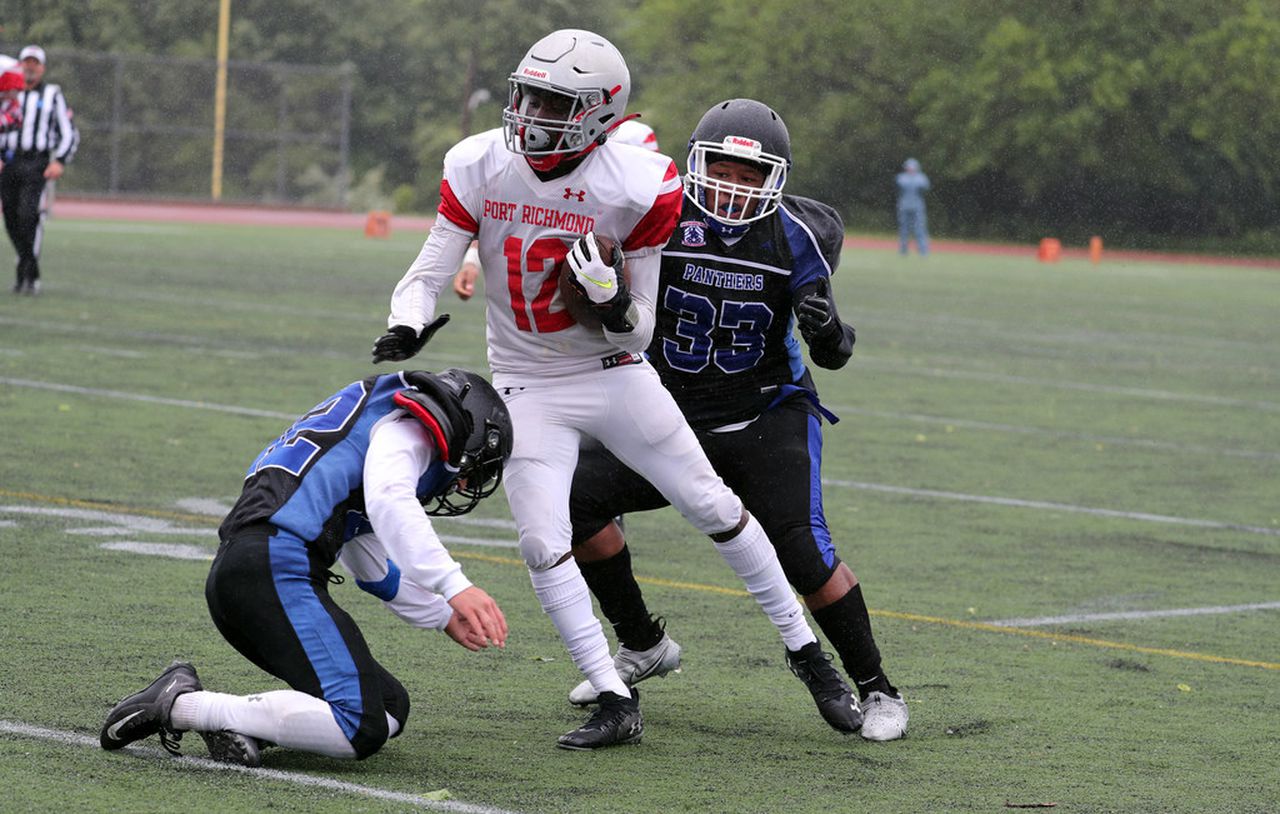 PSAL football: the ranking of the “best players” would not be complete without these 9 gridders

Isimemen Etute, 18, has been charged with the second degree murder of Jerry Smith, 40, Blacksburg police said on Wednesday. Blacksburg is home to Virginia Tech University.

Police responded to a 10:30 p.m. welfare check on June 1 at a location in Blacksburg where officers found a deceased male victim and ruled the death a homicide, according to the police statement.

“Through the investigation, Mr. Isimemen Etute was identified as a person of interest and later charged with second degree murder,” police said.

Etute is being held in the Montgomery County Jail without bond and an indictment hearing is scheduled for Thursday at 10:30 am CNN is working to determine whether Etute has obtained a lawyer.

Etute and Smith were acquaintances, according to Blacksburg Police.

“Witnesses have been identified and interviewed, and are cooperating with investigators. There is no reason to believe that there is a continuing threat to the public,” police said.

A statement from Virginia Tech said Etute was a member of the football team but “has been suspended from the team, effective immediately.”

“In the event of a felony arrest, the university has the power to place a student on immediate provisional suspension,” Virginia Tech said in the statement.

The university told CNN it could not disclose whether Etute had been suspended from the university because the information is a confidential part of the student’s file.

Previous Sky Super Rugby Transtasman: the luxury of the crusaders before the shock of the Western Force
Next Tamil Nadu Cricket Association chief and N Srinivasan’s daughter Rupa Gurunath convicted of “conflict of interest” by BCCI ethics officer 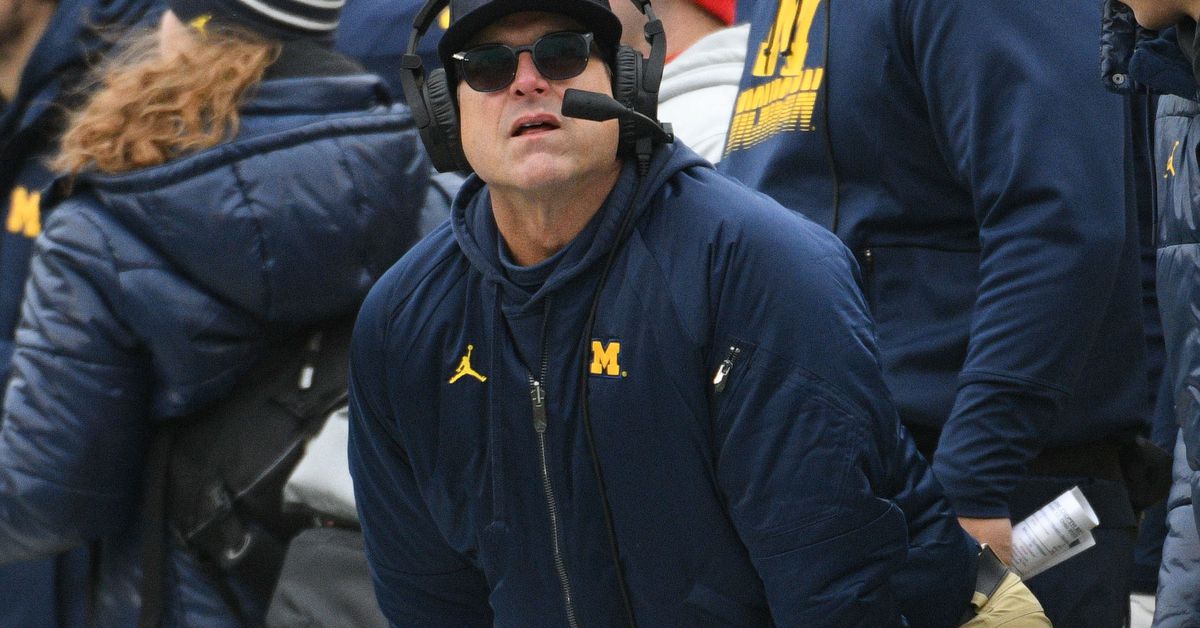 The 2020 Big Ten football season was filled with chaos, but it still had a …