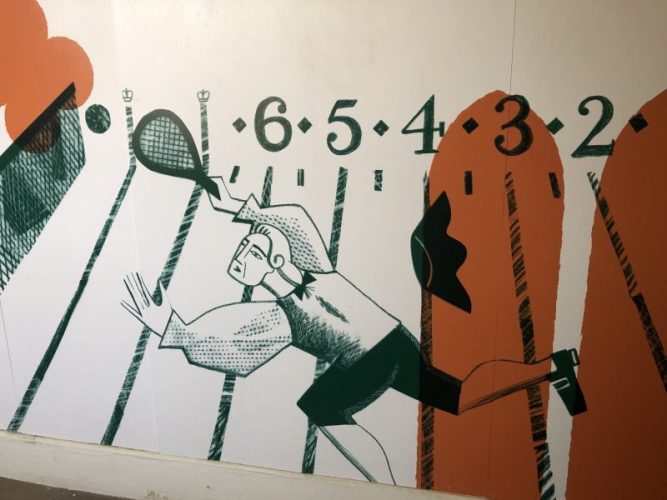 After an absence of nearly five years, both men’s and women’s tennis will return to Northwest Mississippi Community College in time for the 2022-2023 athletic season.

Additionally, Northwest announced the hiring of Will Irvin as the head coach for both programs.

“We are delighted that Coach Irvin is joining the Northwest family,” said Northwest President Dr. Michael J. Heindl. “He is well connected to the tennis community, is an accomplished player and will be a great colleague to our accomplished coaches and a great addition to our sports department. He is the perfect leader at the perfect time as we resume our male and female programs.

Irvin joins Northwest from the University of Florida, where he served as a ticket sales representative in the UF Sports Association. Prior to arriving in Gainesville, Irvin served as the Mississippi Golden Triangle Regional Director from April 2018 to May 2021, while earning his Bachelor of Science in Kinesiology from Mississippi State University.

As Regional Director, Irvin was responsible for increasing regional youth participation in tennis for the American Tennis Association, making the Golden Triangle region the largest in the state in just two years. years. His involvement with the USTA dates back to 2014, where he coached youth tennis in the Starkville area, teaching players ages 10 to 15.

Irvin is also no stranger to the MACCC tennis landscape, having played at Meridian Community College while earning his Associate of the Arts from 2016-17. During his time with the Eagles, Irvin was one of six starters in individual competition, winning 23 All-Region accolades in his first season. He won individual singles championships in both seasons at Meridian, while the team won back-to-back conference and region titles, as well as two nominations for the NJCAA Men’s Tennis Championships in Plano, TX.

Irvin credits those who helped him with motivation to return to coaching circles.

“I remember being younger and kind of with a racket, not really knowing what I was doing like some of the other kids,” Irvin said. “But there were coaches and instructors who still took the time to help me. I wasn’t always the strongest or the most athletic, but I had heart and wanted to win. I so appreciate the coaches who gave me their all, and this is a chance to flip the script and give back the same way. I am delighted to be returning to the state I called home and coaching in the conference I played in.

Although he briefly moved away from the tennis world, Irvin says he had several factors in his decision to choose Northwest.

“I had other offers to coach elsewhere, but what brought me to Northwest was the campus itself, as well as the support and structure,” Irvin said. “I have been to several cities and Division I campuses, and Senatobia compares to many of these places. You can see the support and tell that the people here really care. I would say Northwest is the best community college in the state and it’s really impressive what they are doing here. Northwest has strong leadership and I look forward to not only creating an agenda, but also building relationships across the institution. “

Northwest will begin playing in the spring of 2023 at the Ranger Outdoor Complex. The ROC previously served as a home for tennis programs from 2013 to 2017.

Previous Tarak Sinha, one of India’s most respected cricket coaches, dies at 71: The Tribune India
Next SunLive – Achievements celebrated at the Zespri BOP Rugby Awards 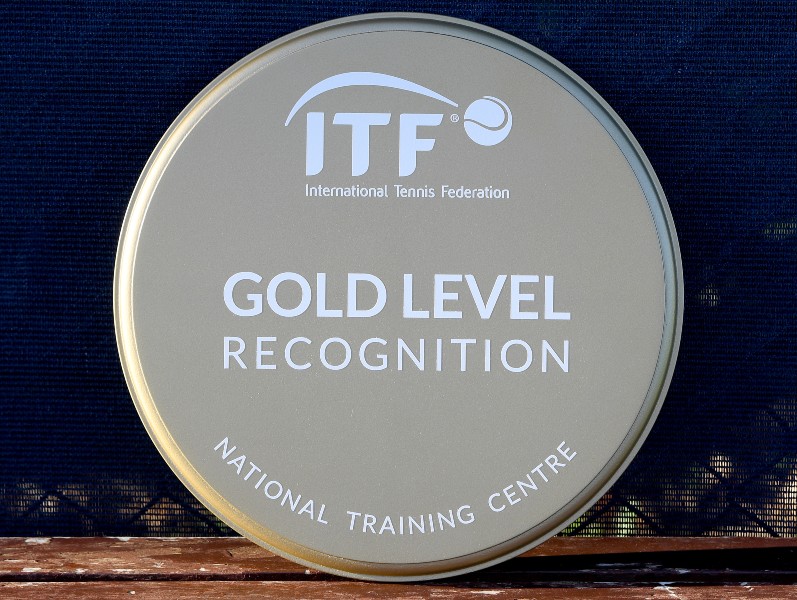