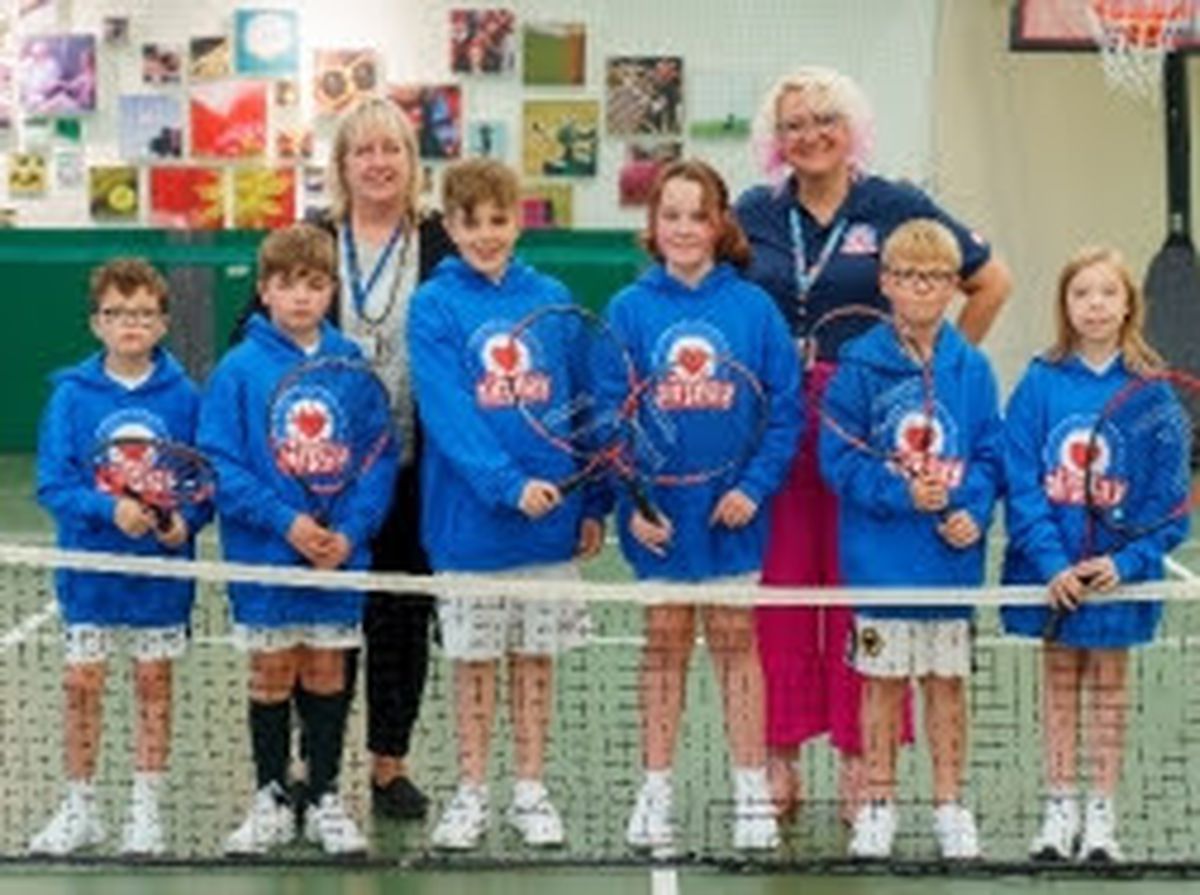 The two decided to stop by Bloomington High School South, where 15 Seymour reps were competing in a US Tennis Association tournament.

Coaches are not allowed to coach their players at these USTA sanctioned events, so it was strange for Wood to sit quietly and watch his players play as a fan.

“It was tough on me, both on Bob and me,” Wood said. “We were really happy that they were in control of their game, but you just wanted to go all the way to that fence and cheer them on or give them a tip.”

But like Wood said, she was very happy with the way everyone was playing. Six of the 15 owls competing ended up in their category.

Claire Combs and Emma Woodard played doubles together, and they won the 14U doubles installment. Lane Woodard was also there, but he didn’t have a doubles partner, so he randomly joined a child of Jasper, and the duo finished second in the 14U doubles bracket.

This year’s # 1 varsity player of the Owls and The Tribune tennis player of the year, Brooke Schafstall, were also in attendance. She teamed up with Jessica Hougland and the tandem won the double 16U.

The only singles player to place for Seymour was eighth-grade Shun Takeuchi, who took second in the 14U singles bracket.

“They played really well,” said Wood. “The key factor for us is that we have been preaching to our children for years, is that you can improve at tennis, the opportunities are there, but you and your families have to make a commitment to make the tournaments.

Of Seymour’s 15 reps at Bloomington on Saturday, 10 were in their first USTA tournament.

Without training, many players also had to fend for themselves.

More than 80 children showed up last week for the camp run by Wood and men’s tennis head coach Brandon Davis.

Wood called it “tennis fever,” and now it’s spreading outside the high school camp. There was a wide variety of Seymour attendees last Saturday, with the youngest being 12 and the oldest 18.

“The camaraderie of the team, even though they are not all part of the high school team, just for the town of Seymour, Seymour Tennis, it was great to see them interacting with each other,” said Wood said.

Wood believes it was a big step for the Seymour tennis program as an increasing number of children are starting to work on their game outside of a camp or a scheduled training setting.

She knows from experience with her own daughter that these types of tournaments can help a player improve and see other types of styles and competitors, like how Lane Woodard teamed up with a child of Jasper without ever playing together and the two performed well as a team.

The mindset begins to shift from just thinking of doing something to going out and doing it.

“We see our tennis players now really starting to improve,” said Wood. “Instead of thinking about going to a tournament or taking lessons, they’re doing them now. It just makes me overjoyed as a coach.” 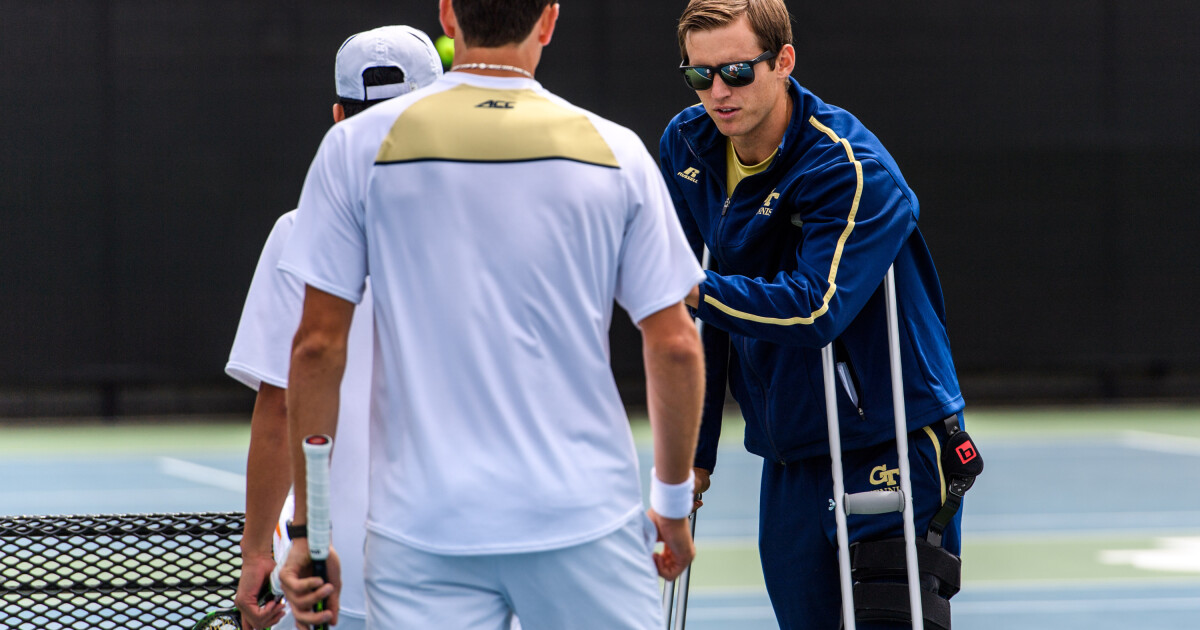